Ensuring Client Success
Your challenge is our progress.

Get A Free Quote

learn more
Live Chat
About Us 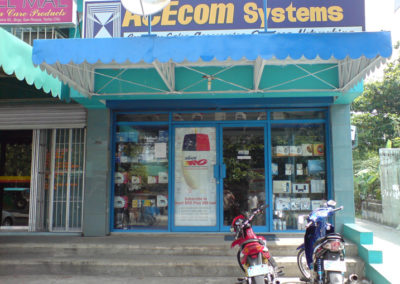 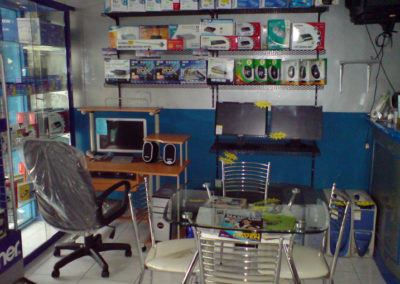 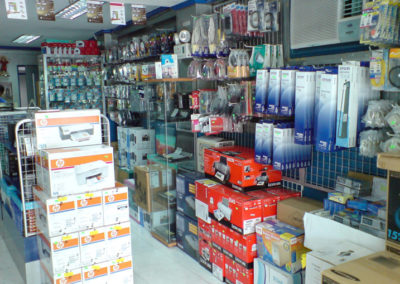 There are hundreds of companies to choose from. Finding one you can count on and build a relationship with for the long term is a difficult task. Here are some reasons why you have made the best decision for your company by choosing us.

To us, it’s not just work – we take pride in the solutions we deliver. We encourage each other to achieve excellence in all endeavours and aren’t satisfied until projects meet our own personal high standards. Please take a look at Our Process page to see how we will bring your project into existance.

We are a team of down-to-earth designers and developers who are not interested in making a quick buck. We won’t throw buzzwords at you and we stand by our stated Code of Ethics.

Quality is a word we use often. But here, we mean it. At Acecom Systems, each project, large or small, is assigned a quality controller who is typically another application developer who has not worked directly on the project

Tomorrow, we will be here for you. We are not a flash-in-the-pan company. We have seen other companies come and go and we plan to still be here years from now. We survived and thrived during the dot-com crash when our competitors buckled and folded under the pressure. Our history speaks for itself.

We offer standard, office-based support, available from 9AM to 5PM Monday to Friday; that said, we are a no-nonsense team and will always respond promptly when you need us.

We’ve been in business since 1995 and are well established in the community. Our business plan is designed to have us in business 20 years from now.

Simply fill in our contact form, or send us an email at sales@acecom.com.ph to get your project rolling today. We know you won’t be disappointed.

Live Chat
About Us

Get A Free Quote